Graz is the capital city of the province Styria (Steiermark) and with approx. 300.000 inhabitants Austria’s second largest city. The Old Town of Graz is one of the best preserved in Europe and was awarded World Cultural Heritage by UNESCO in 1999. In 2003 Graz was European Cultural Capital, which boosted a lot of developments in the city. Some of these have certainly set landmarks, such as the spectacular Kunsthaus (Art Museum) or the Island in the Mur river. The charm of the city itself, the perfect accessibility and bustling cultural life are only but a few advantages Graz has to offer. (For visitor information see the Graz Tourism site.) 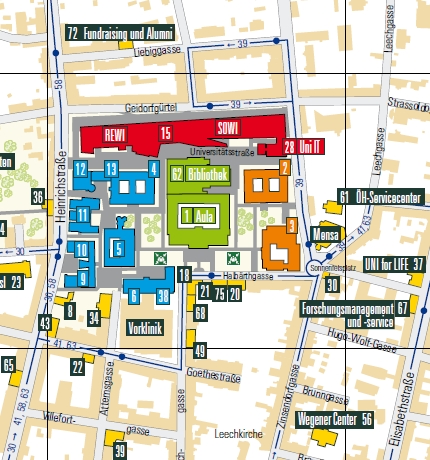 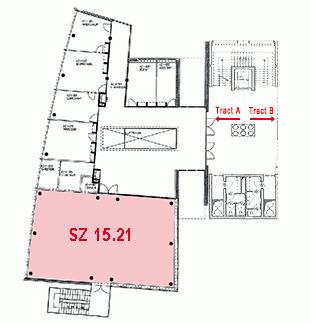